Your smart phone just became smarter: it can now be your doctor 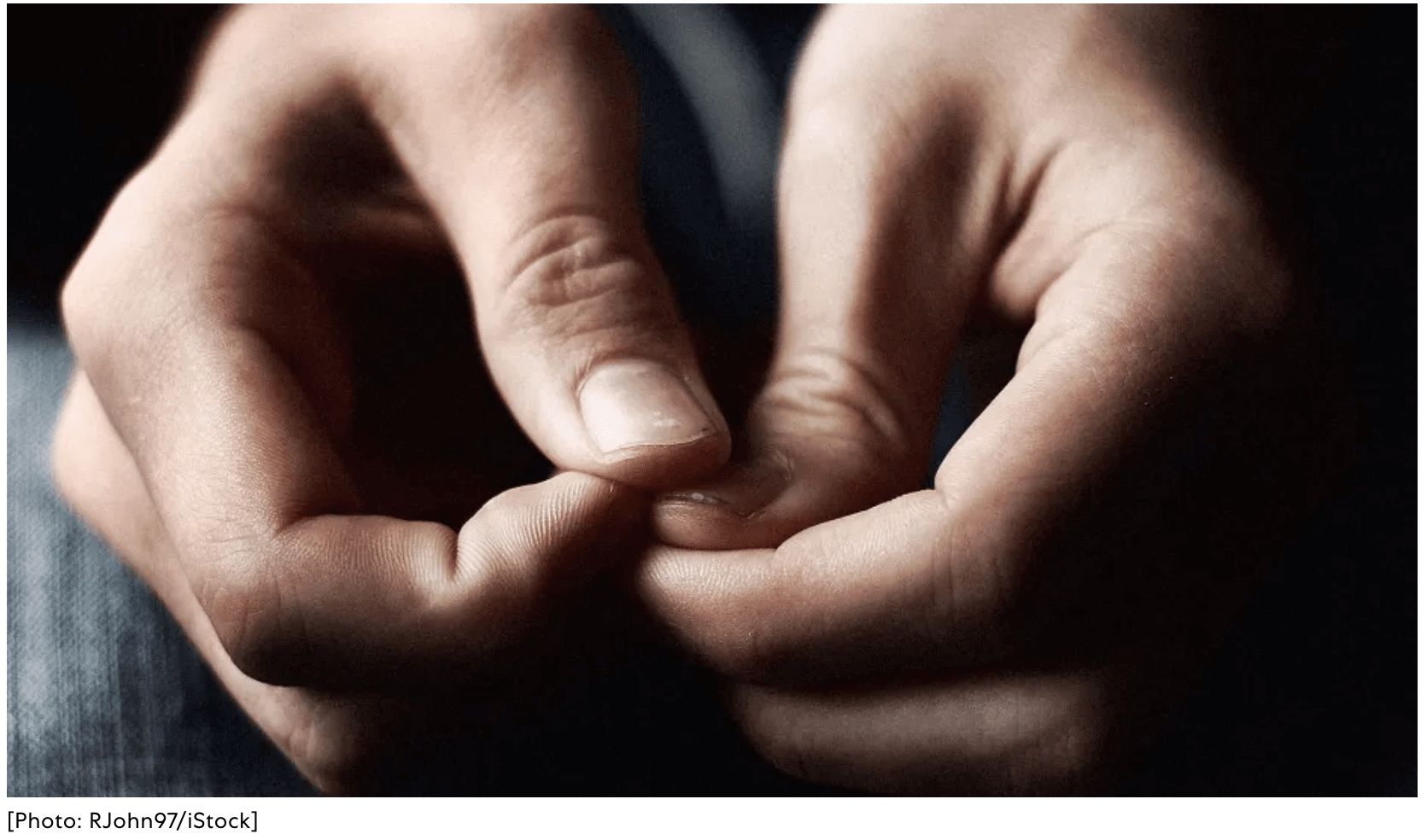 Usually when you have anemia, a condition where your blood is not carrying enough oxygen which results in fatigue and weakness, you have to go to the doctor to receive a blood test. Now, doctors have invented an app that allows you to detect anemia from your smartphone.

The app allows those who may not have access to doctors offices or hospitals to gain information about their own health without leaving their home. "It’s something that could be particularly useful in parts of the world where someone might not live near a medical office with the right equipment. In certain parts of Africa or Asia, for example, their medical infrastructure is really poor, but the cell phone infrastructure is actually really good,” says Wilbur Lam, an associate professor of pediatrics at Emory University School of Medicine.

Anemia can be detected from an algorithm that analyzes the data from the photo of your fingernail. While it can't perfectly diagnose, it can still be a helpful clue for people who are unable to see a doctor and need to figure out what is wrong with their health.

Developers are working to make the app more user friendly and improve it so that it can serve an even wider range of people and be even more accurate. “What’s really exciting about this is because it’s just an app, we can get it out as fast as another app company,” Lam says.

Progress is at our fingertips.