Your dog loves you - science says so 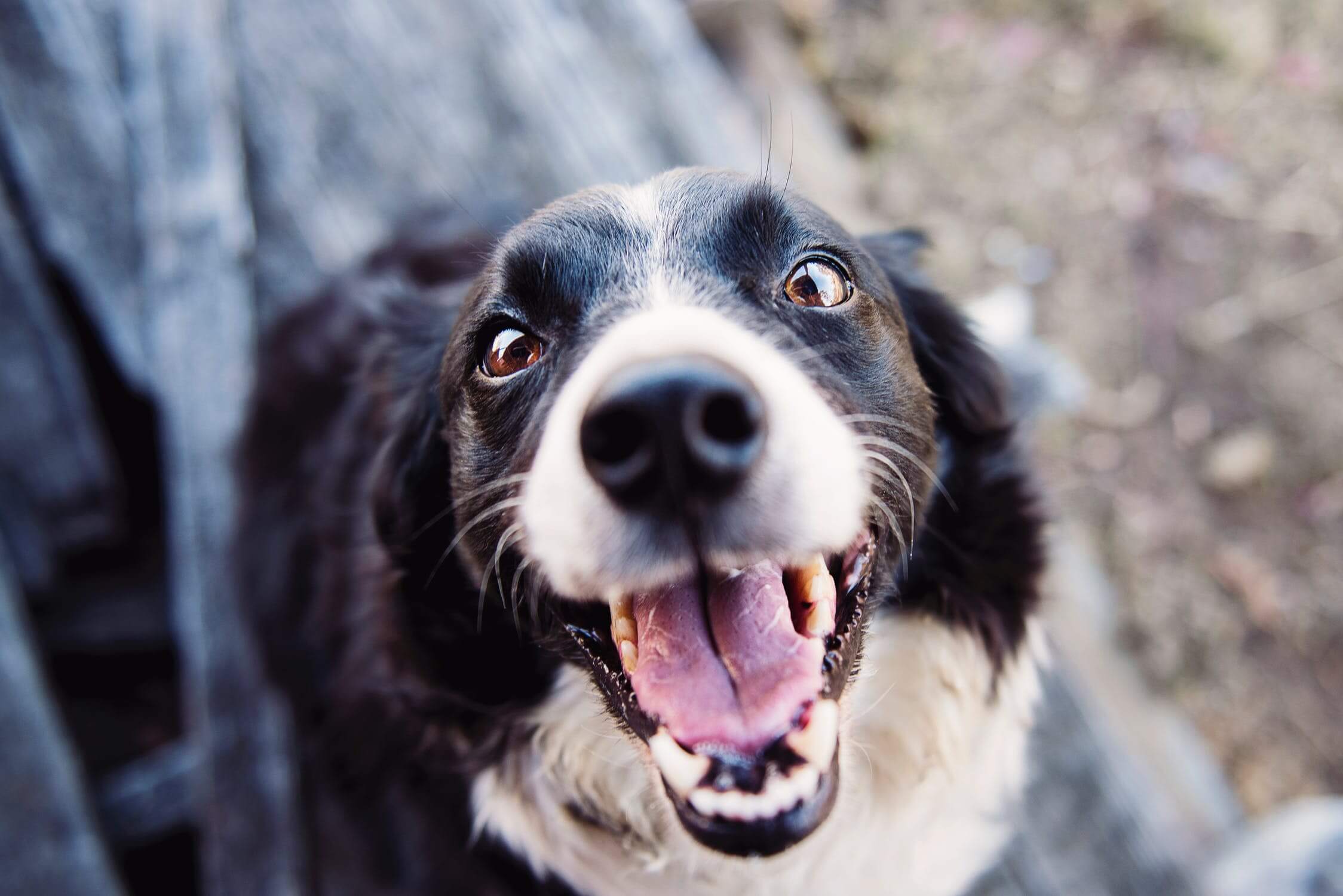 A new study published in Learning & Behavior shows that dogs will take action when their owners are in distress.

Sometimes you just need to know your pooch has got your back. A new studydesigned to show how dogs respond to owner suffering works to prove just that.

In the study, owners sat in a room, separated from their dogs by a transparent door. The door was held in place by magnets, so the dogs could push it open.

Half of the owners were instructed to say “help” in a distressed voice every 15 seconds, while crying in between. The other half said “help” in an emotionless tone and hummed “Twinkle Twinkle Little Star” in between.

Roughly the same number of dogs in each group opened the door, but dogs in the distressed group did so after an average of 23 seconds, compared to almost 96 seconds in the emotionless group.

Even dogs who didn't open the door proved to be loyal companions. The dogs in the distressed group were found to pace, pant, and whine more than the control group. They may have just been too upset to complete the task of opening the door.

“That tells us that no one should be concerned if their dog doesn’t open the door if they’re crying,” said co-author Emily Sanford. “It might be that they love you too much.”