The Empress of the Sea saves two castaways 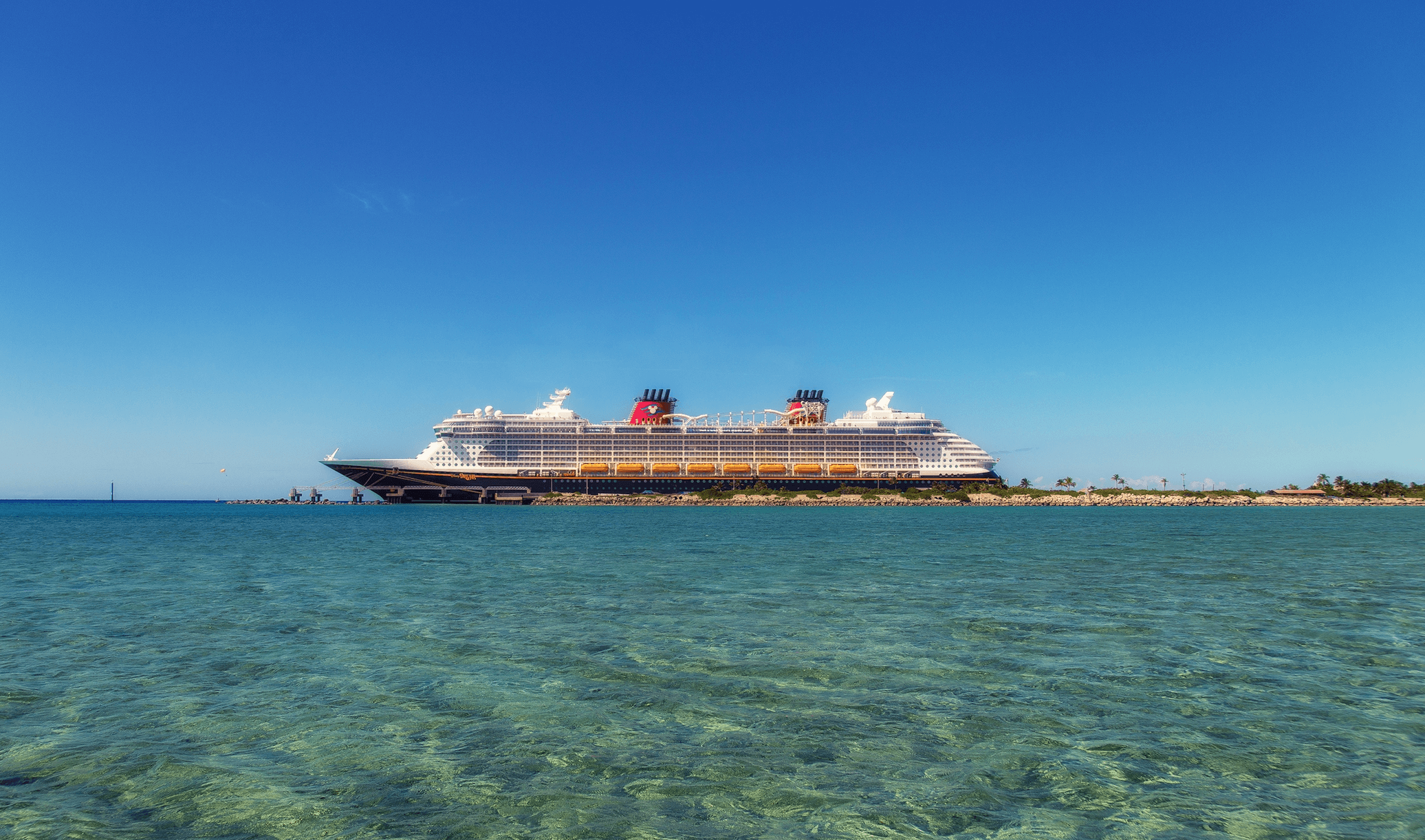 The Royal Caribbean Empress of the Sea recently rescued two sailors that were stranded in the ocean for more than 20 days.

Two fishermen got separated from their nets during bad weather and used up all of their fuel trying to get back to shore. They had been drifting for 20 days when they were found between Jamaica and Grand Cayman. The cruise was not originally scheduled to take the route on which they found the mariners, but they had altered their course to avoid bad weather.  If they had taken their original course, they would never have found them.

Thanks to a little luck and gracious crew members, the two castaways are recovering well.