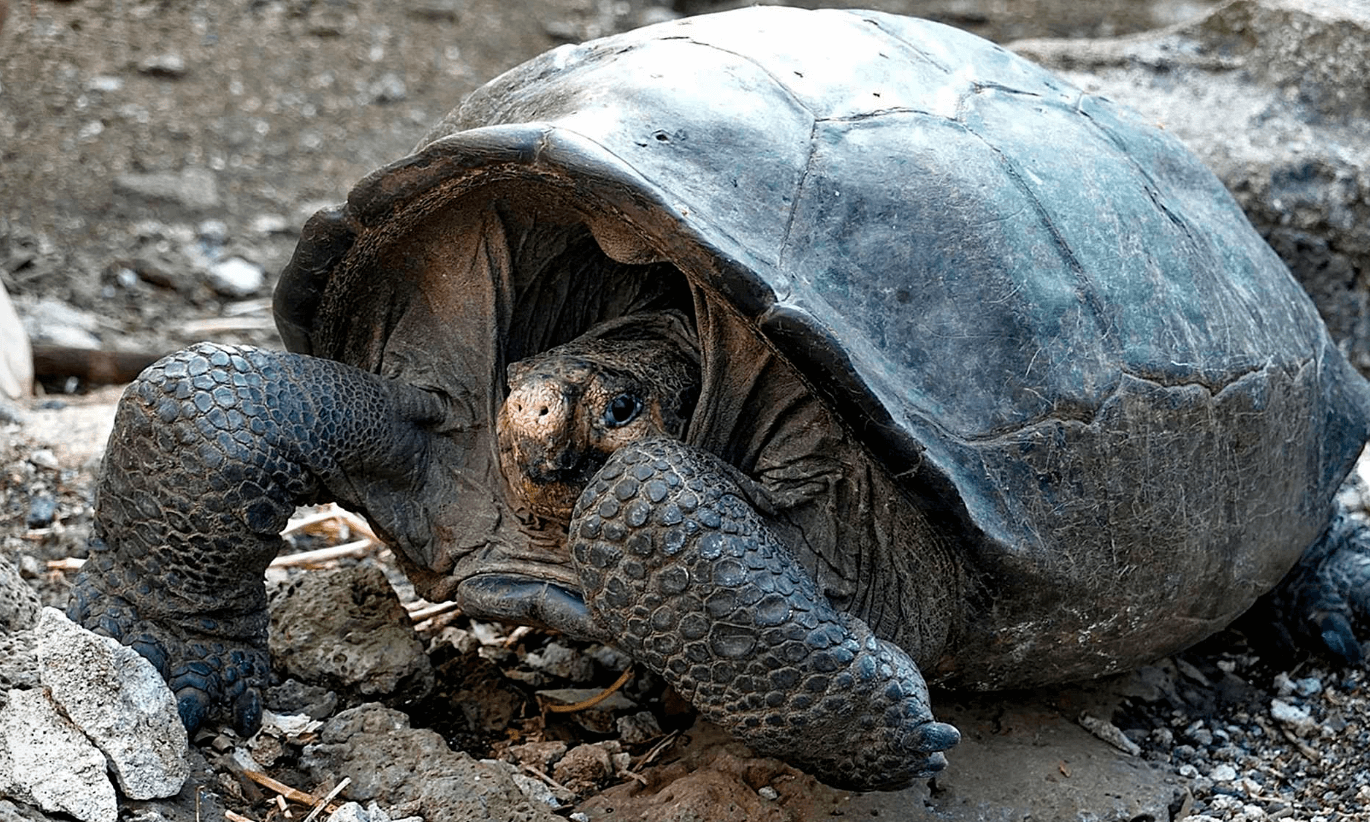 A species of giant tortoises were thought to be extinct more than 100 years ago. But it was just spotted in the Galapagos Islands.

An adult female Fernandina Giant Tortoise was discovered in the Galapagos Islands, despite being presumed extinct due to over-hunting.

"As a biologist and someone who has dedicated my life to the pursuit of animals believed extinct," said expedition leader Forrest Galante, "this is by far my greatest scientific accomplishment and proudest moment. I believe she can become an icon of wildlife hope."

Anecdotal evidence and unconfirmed sightings have been reported in the past, but there was no official sighting of the tortoise until now.

These sightings give hope to naturalists and nature-lovers around the world that other species presumed extinct may still have an opportunity to be saved.