A race against time 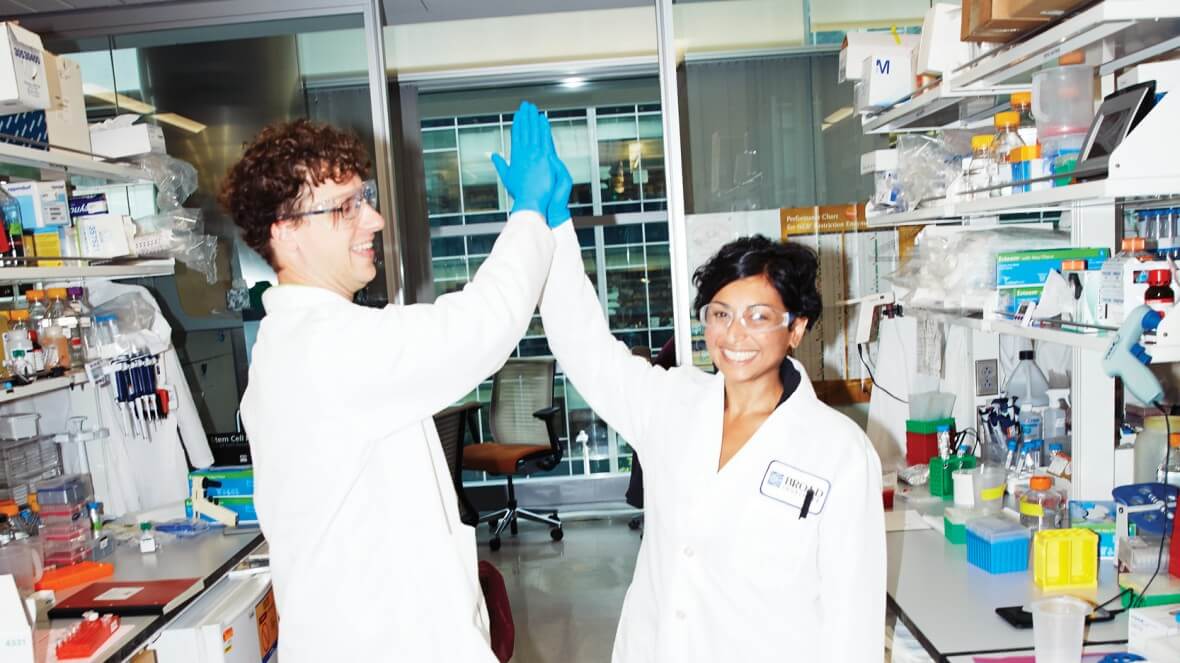 When Sonia Vallabh learned she had a gene mutation that would eventually cause a fatal illness, she and her husband decided to dedicate their lives to trying to save her. Now, they may have made a breakthrough.

In 2010, Sonia's mother died of a rare illness called fatal familial insomnia. Later that year, she learned she, too, had the genetic mutation that would eventually cause the illness.

Instead of accepting this as an eventual death sentence, Sonia and her husband, Eric Minikel, dropped their careers in law and engineering and became scientists with the aim of saving her life. This puts every other "relationship goals" story you've ever heard to absolute shame.

The couple expects to earn their PhDs next spring, but that's not the achievement they seek. Recently, the couple announced they are partnering with Ionis, a California biotech company, on a promising treatment.

The treatment is called an antisense drug, and it works by significantly reducing production of the prion protein which leads to the illness. Sonia announced, “For the first time, I am optimistic about a specific therapeutic strategy.”

They have shown promise in animal studies and are optimistic they could have a drug in five years, although Sonia hopes they can be ready to go even faster.

Read the full profile on Sonia and Eric's journey here.