Soldier gets new ear thanks to 'first of its kind' procedure 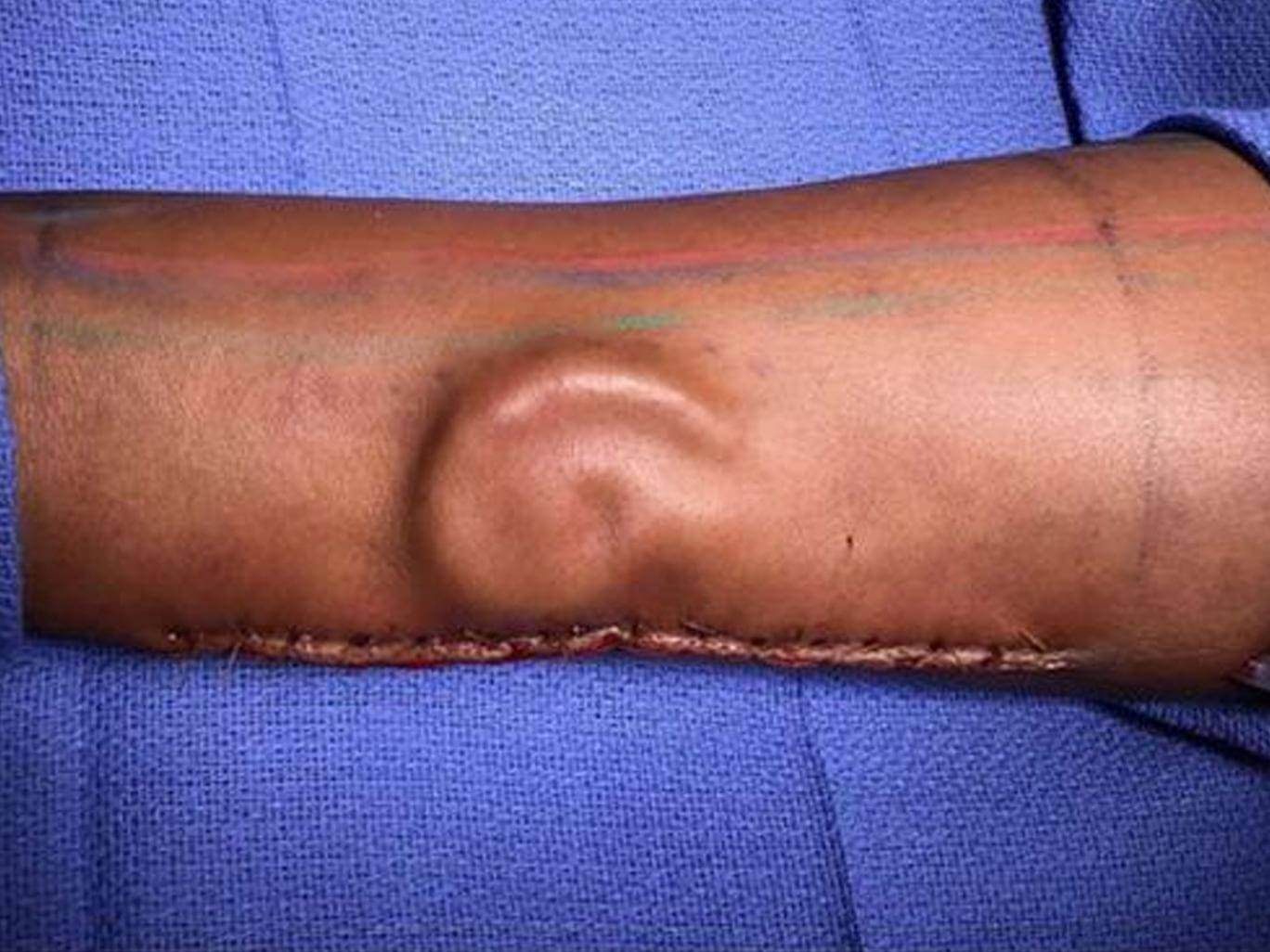 Two years ago, Army Private Shamika Burrage lost her entire left ear when her car crashed in Texas. Now, Army doctors have replaced it with a one-of-a-kind procedure.

Army doctors harvested cartilage from Pte Burrage's ribs and carved it into a new ear. The cartilage was then placed under the skin in Burrage's forearm so that it could grow.

The procedure allows for blood vessels to grow in the ear and for Pte Burrage to have feeling in her new ear once rehabilitation is finished.

For Pte Burrage, the procedure is only one of many she has undergone to recover from the car crash that nearly took her life in 2016.

Despite the long process, she has remained optimistic: "It's been a long process for everything, but I'm back."