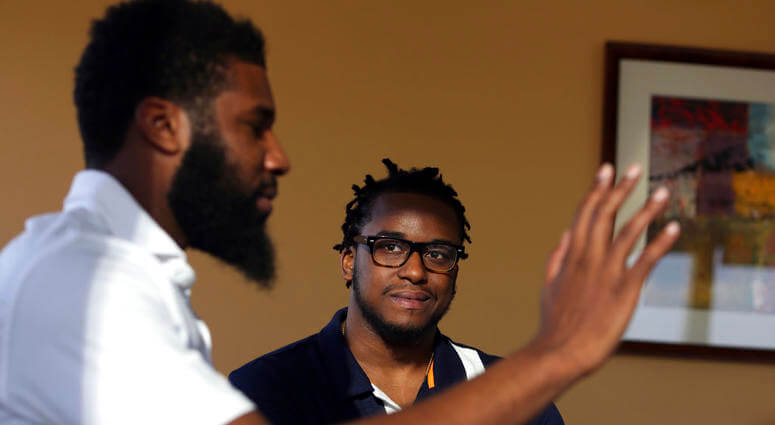 The two African-American men were arrested at a Philadelphia Starbucks on April 12. The incident prompted outrage over racial profiling across the country.

The business partners were waiting for a meeting to start when the manager called the police, stating that the men would neither buy anything nor leave. They were taken away in handcuffs.

The men reached a settlement with the city of Philadelphia this week. But instead of asking for only personal settlements, Rashon and Donte used the opportunity to help others.

They were awarded a symbolic $1 each and, more importantly, a promise from Philadelphia leaders to launch a $200,000 grant program for high school entrepreneurs.

The 23-year-olds will serve on a committee to set up and award the grant, which will be available to public school students in Philadelphia. The program will educate students on the intricacies of entrepreneurship.

Rashon and Donte will not receive any money from the program themselves.  We are humbled by their example.