Not all heroes get captured on videotape 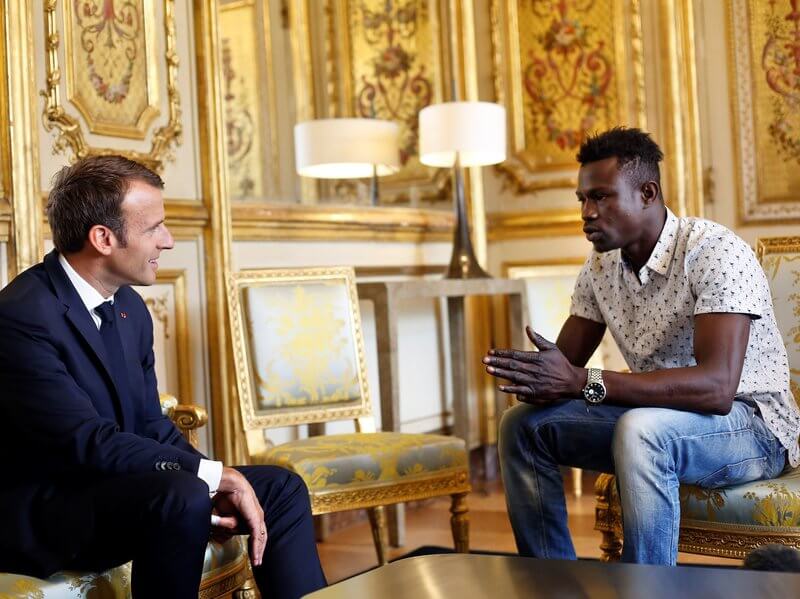 Mamoudou Gassama, a 22-year-old immigrant from Mali, scaled the side of a Paris apartment building to save a four-year-old dangling from a fifth-floor balcony. Now, he is being offered French citizenship.**

If you didn't see Gassama's heroic effort, you wouldn't believe it. Fortunately, Twitter user @Adil_Brown captured the moment for all of us. The video quickly went viral.

Gassama, who had been living in France illegally, has since become a local hero. He originally immigrated from Libya to Italy, where he does have legal status to stay. But Gassama wanted to join his older brother who has lived in France for decades. Paris Mayor Anne Hidalgo [tweeted her support](https://twitter.com/Anne_Hidalgo/status/1000792585760313344) of Gassama.

French President Emmanuel Macron then invited Gassama to a meeting and announced he will offer the hero full citizenship, which he should receive in about three months.

Now, Gassama has agreed to join the French fire brigade through a ten-month internship with fire and rescue services.

Something tells us the brigade will be quite happy with their new addition.