New Zealand's future: it comes from the people 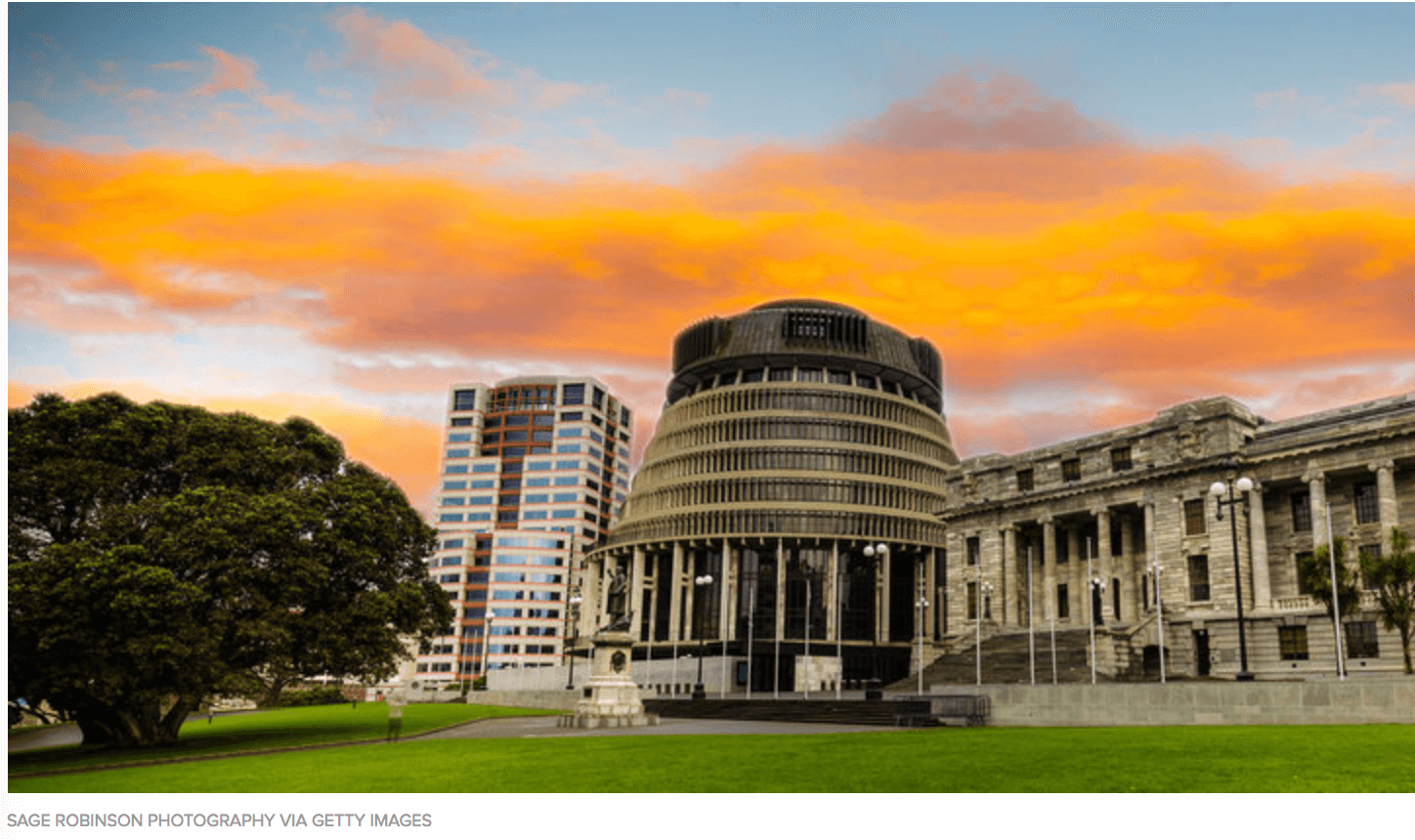 November 16 marks New Zealand's first Kindness day, or Manaaki Day, all thanks to a 6-year-old named Eddie. This is just one part of the progressive country's plan for a better future.

Eddie wrote a letter to the mayor of a town in New Zealand asking for the country to spread a little more kindness. He thought having a day for it would help. Politicians that listened to the 6-year-old have shown promise in New Zealand: that change is coming from within its people.

New Zealand is one of the most progressive countries in the world. It has now started to measure success "not only by the nation’s GDP but by better lives lived by its people,” says the Prime Minister Jacinda Ardern.

New Zealand was the first country in the world to give women the right to vote, and its paid leave for mothers is unmatchable. Additionally, it gives victims of sexual assault paid leave from work as well, to heal and recover. The country has also been combating the rising costs of housing and the foreign property buyer problem.

Ardern and New Zealand have also been trying to fix their environmental issues, focusing on renewable energies, banning offshore oil and gas exploration, and eliminating their carbon footprint from the world.

“The easiest way to think about that is that you can only take resources from the environment to make wealth for so long before the taking creates so much harm that it erodes any benefit derived from the wealth gain,” Berentson-Shaw, a public policy researcher says. “In other words, the wealth begins to destroy us.

While change takes time, New Zealand has made all the right moves to create change in not only the country but the rest of the world.