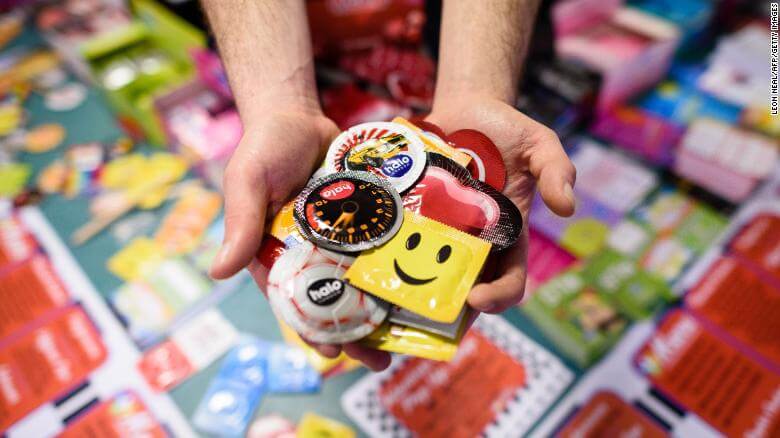 A team of scientists at Boston University has developed a new, self-lubricating condom, which becomes slippery when exposed to moisture.

In their study, the scientists found that 73% of participants both preferred the feel of the condoms to those currently on the market and stated it would increase the likelihood of them using condoms during intercourse.

The team, backed by the Bill and Melinda Gates Foundation, believe the condoms could decrease sexually-transmitted diseases and unplanned pregnancies through increased use. The study stated that the condom "shows potential to be an effective strategy for decreasing friction-associated pain, increasing user satisfaction and increasing condom use."

The condom coating consists of hydrophilic polymers which attract moisture and thus allow the condom to stay slippery for longer compared to common lubricants.

The team has filed a patent and is hopeful to bring the product to market soon after more upcoming clinical trials.

Safe sex may be about to get sexier.