Mbappé saves his best for last 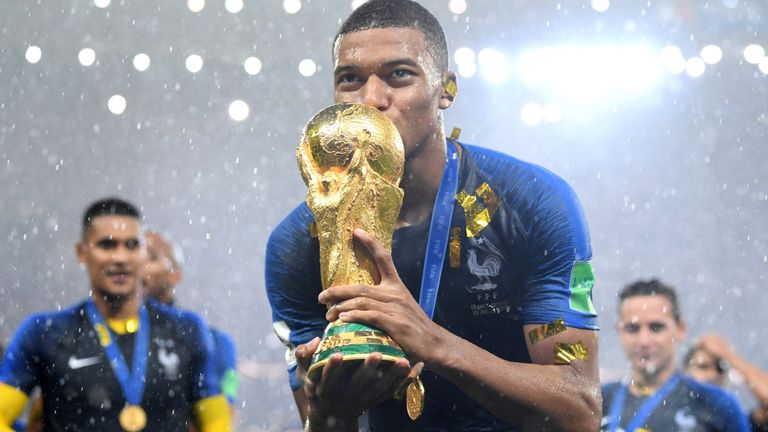 French phenom Kylian Mbappé will donate all of his World Cup earnings to charity.

Kylian Mbappé took the world by storm the past few weeks, scoring four goals, including one in the championship match, to help lift France to its second ever World Cup victory.

After the final game, Mbappé was named the Best Young Player of the tournament. But while the entire world seemed to be revolving around him, he decided to think of everyone else.

In a selfless gesture, the teenager announced he would be donating all of his world cup earnings to Premiers de Cordée, an organization that provides free sports instruction to hospitalized and disabled children.

The organization took to Twitter to thank one of their largest donors.

The donation includes his per game earnings as well as his bonus for France winning the World Cup, totaling over $500,000.

Mbappé is usually the fastest person on the pitch. He may be the most generous, too.