LEAD-ing the way to a better life; LEAD provides hope and assistance to prostitutes and drug users 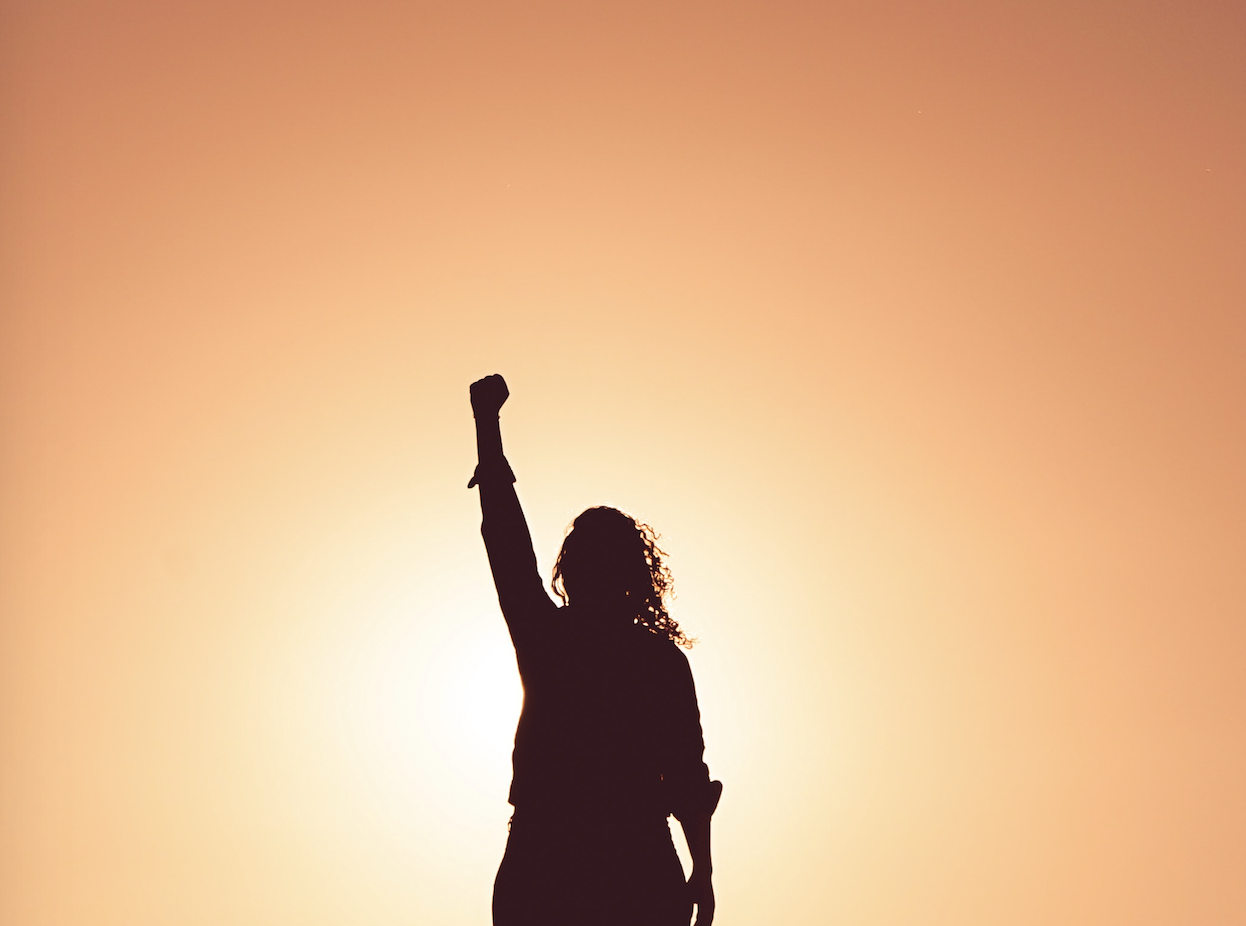 For people facing low-level drug and prostitution crimes, there is now an alternative to jail. Thanks to the Law Enforcement Assisted Diversion (LEAD), a program launched in Seattle in 2011, there are now services available for people struggling with recovery.

“Individuals over time do better in LEAD than they do in the justice system as usual,” director of the Public Defender Association, Lisa Daugaard, explained. “They commit fewer crimes, they recover, they live healthier lives, and they cause few problems for other people.”

Since LEAD has been established in Seattle, it has been adopted in up to 20 cities across the country, setting an example for more to come.

“Studies have shown that this approach reduces recidivism, makes it less likely people will offend in the future and makes it more likely they’ll get their lives on track, over the long term for public safety,” County Executive Dow Constantine said.

But the main thing this program provides is hope.

Johnny Bousquet believes that it was LEAD that saved his life. “I didn’t think I had any hope, and I didn’t think anybody cared about people like me,” he said.

Thanks to this program, hundreds of thousands of people will get the appropriate help they need so they can get back on their feet.