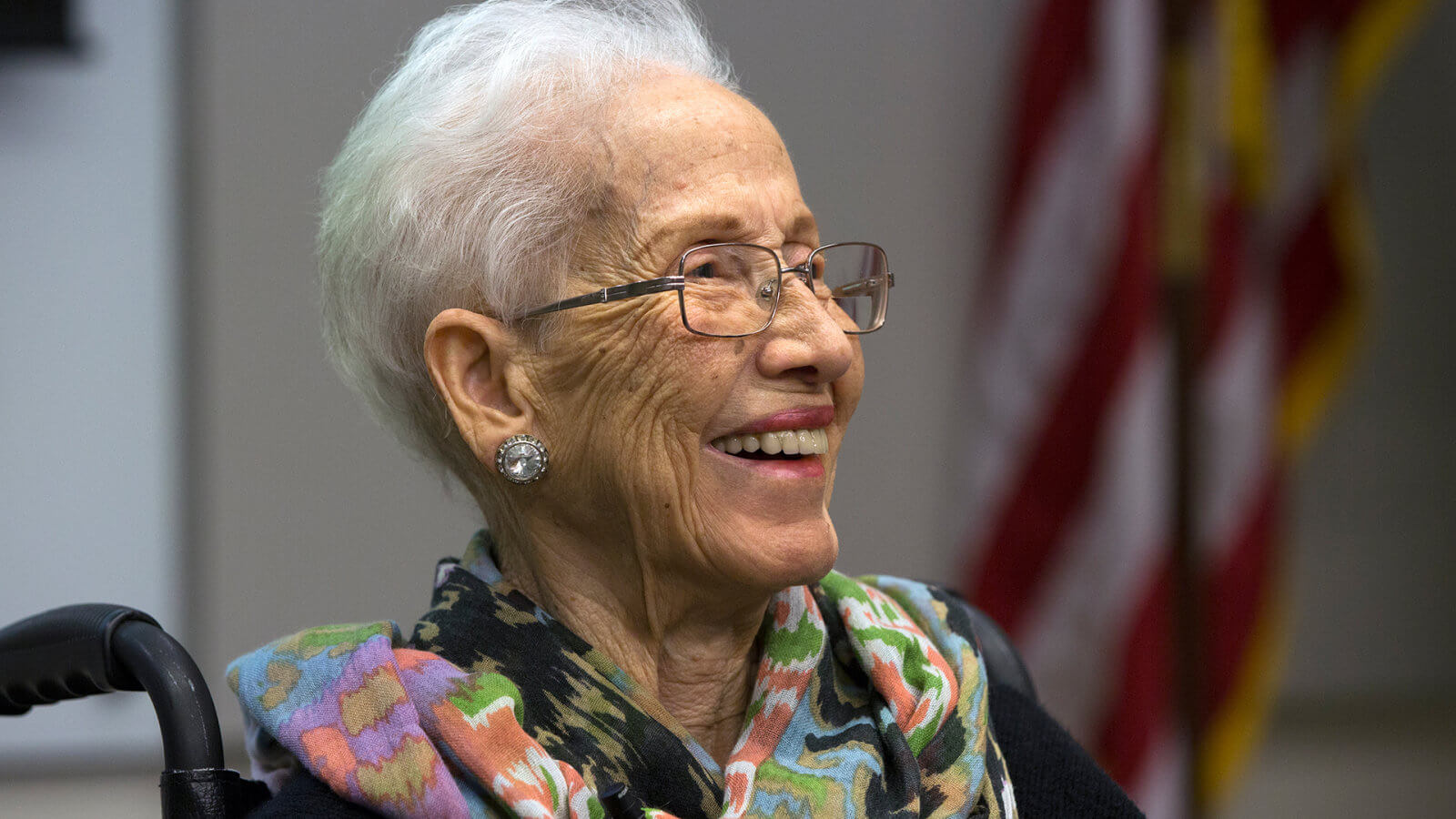 Katherine Johnson, whose brilliance and contributions to the U.S. space program were highlighted in the film Hidden Figures, turned 100 this week.

Johnson, along with fellow African-American women Mary Jackson and Dorothy Vaughn, overcame racial and gender discrimination in the 1950s to act as key contributors to the early human spaceflight program.

Her alma mater, West Virginia State University, honored her on her birthday with the unveiling of a statue and scholarship in her name.

Johnson graduated with a degree in Mathematics before working for NASA. If that wasn't impressive enough, she also added on a French degree, just for good measure.

Johnson summed up her extraordinary life simply and beautifully, "I’m just lucky - the Lord likes me. And I like him."