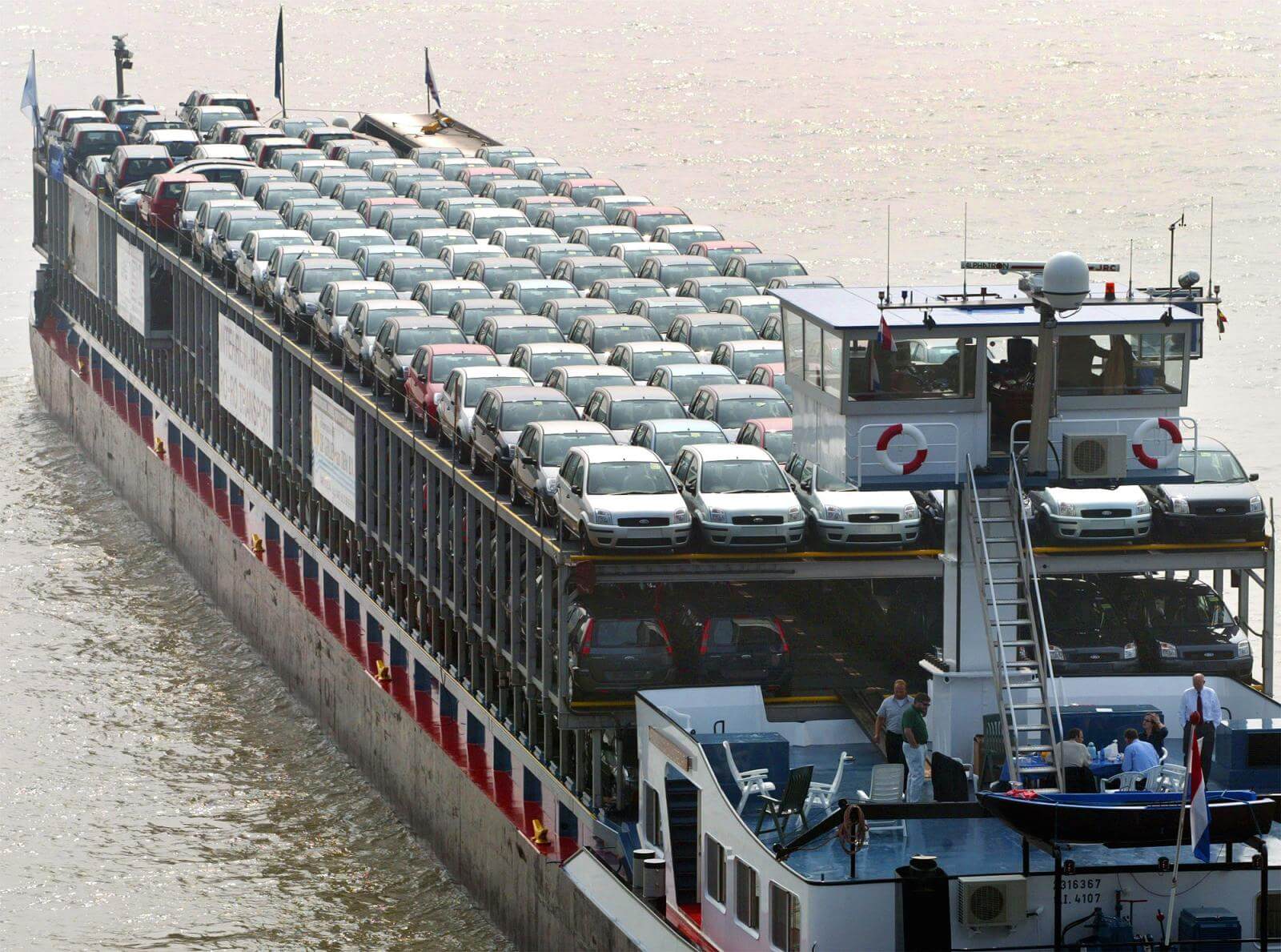 Maersk, the largest player in the global shipping market, has committed to reducing its carbon emissions to zero by 2050. That's right. Zero. Zilch. Nothing. Nada.

Denmark-based AP Moller Maersk accounts for about 20% of global maritime shipping, an industry responsible for more than 3% of the world's carbon emissions. If shipping were a country, it would be the 6th largest producer of carbon, more than countries like Germany, Korea, and Canada. Pretty crazy, eh?

The biggest step is to make the switch to carbon-neutral ships by 2030, which requires new solutions for fueling the carriers. “The only possible way to achieve the so-much-needed decarbonization in our industry is by fully transforming to new carbon neutral fuels and supply chains,” said Søren Toft, a top executive at Maersk.

The company has already made significant progress, cutting its carbon emissions by 46% since 2007. The new goal aligns with the United Nations' International Maritime Organization’s strategy, which called on 173 member countries to cut emissions to half that of 2008 levels by 2050.

The move could challenge other leading companies in the industry to take on similar efforts, sparking a larger shift.

The ships are big. Let's hope this movement is bigger.