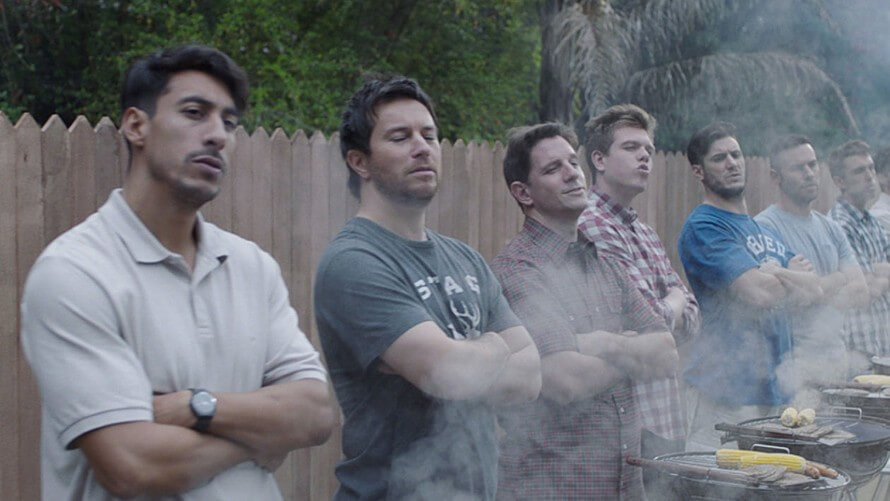 The ad, released three weeks ahead of the Super Bowl, starts out by displaying negative male behaviors often associated with toxic masculinity—a boy is beat up and called a "sissy," audience members laugh as a man touches a woman's behind without her permission, and an older males acts condescendingly toward a female employee.

Then, the commercial shifts tone as the voice over asks, calling on the company's long-running slogan, "Is this the best a man can get?”

The ad goes on to show men displaying more positive behaviors—stepping in when a man cat-calls a woman in the street, showing their daughters the importance of self-love, and correcting the bullying behavior of young boys.

The ad closes with the line, "It's only by challenging ourselves to do more that we can be our best."

The nearly two-minute commercial, at its core, calls on men to do better. But the presentation of the message has drawn the criticism of many. Some have been critical that the ad leaves men feeling "criticized and accused" while others argue the company should not be trying to commercialize the feminist movement.

The good news, as CNN's Jill Filipovic so insightfully puts it, is that the ad serves as an indicator that we are making progress on societal issues such as misogyny and toxic masculinity.

"While the Gillette ad is hardly a way to move gender equality forward, it is a marker of that movement. Companies don't advertise on concepts they think will tank their brands... That the advertisers behind the Gillette spot believe men will be receptive to these ads -- or perhaps that those mothers, wives and girlfriends who do the family's personal care shopping will be receptive to these ads -- suggests a significant and feminist-minded cultural shift."