From on the streets to an on the spot job 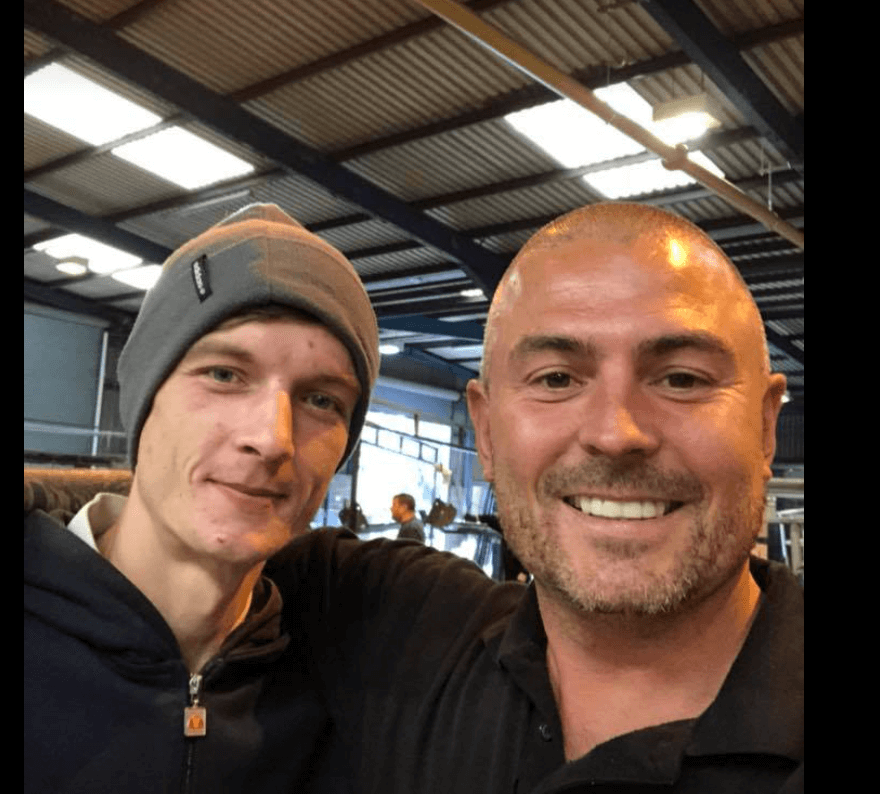 When James Minns was walking down the street in Newcastle the other day, he stopped to greet a homeless man. They got to talking, and Minns offered the man a job on the spot.

Ryan Davidson is 25 years old and has been searching for a permanent place to live for two years now. He was begging on the streets when Minns came by and stopped to talk.

"We chatted for a while, and then he said he had a company and could offer me a job - I couldn't believe it."

Minns owns a paint-coating company and was able to hire Davidson to start that following Monday.

Minns posted on facebook about his encounter with Davidson later that day, and the story spread like wildfire.

"I logged into my Facebook on Friday and there were hundreds of notifications and thousands of friend requests - I couldn't believe it," James told BBC News.Thousands of people shared and commented on the post, hoping that Davidson would actually show up for work. One man even offered to pick him up on Monday morning to drive him.

Minns was hopeful that Davidson would follow through, but Monday morning came around, and he never showed.

However, it turns out Davidson had a meeting about permanent housing that he could not miss and was unable to contact Minns.

He showed up the following day, right on time to start work.

"I am so grateful to James," he said. "I love my job and everybody has made me feel so welcome. We're like one big happy family."

The post on Facebook sparked a fundraiser for Davidson, and the proceeds are going towards finding him permanent housing.

"I've never met anyone like James - he has changed my life completely."

See you at work, Davidson!