First day of the year, first gay marriage ever 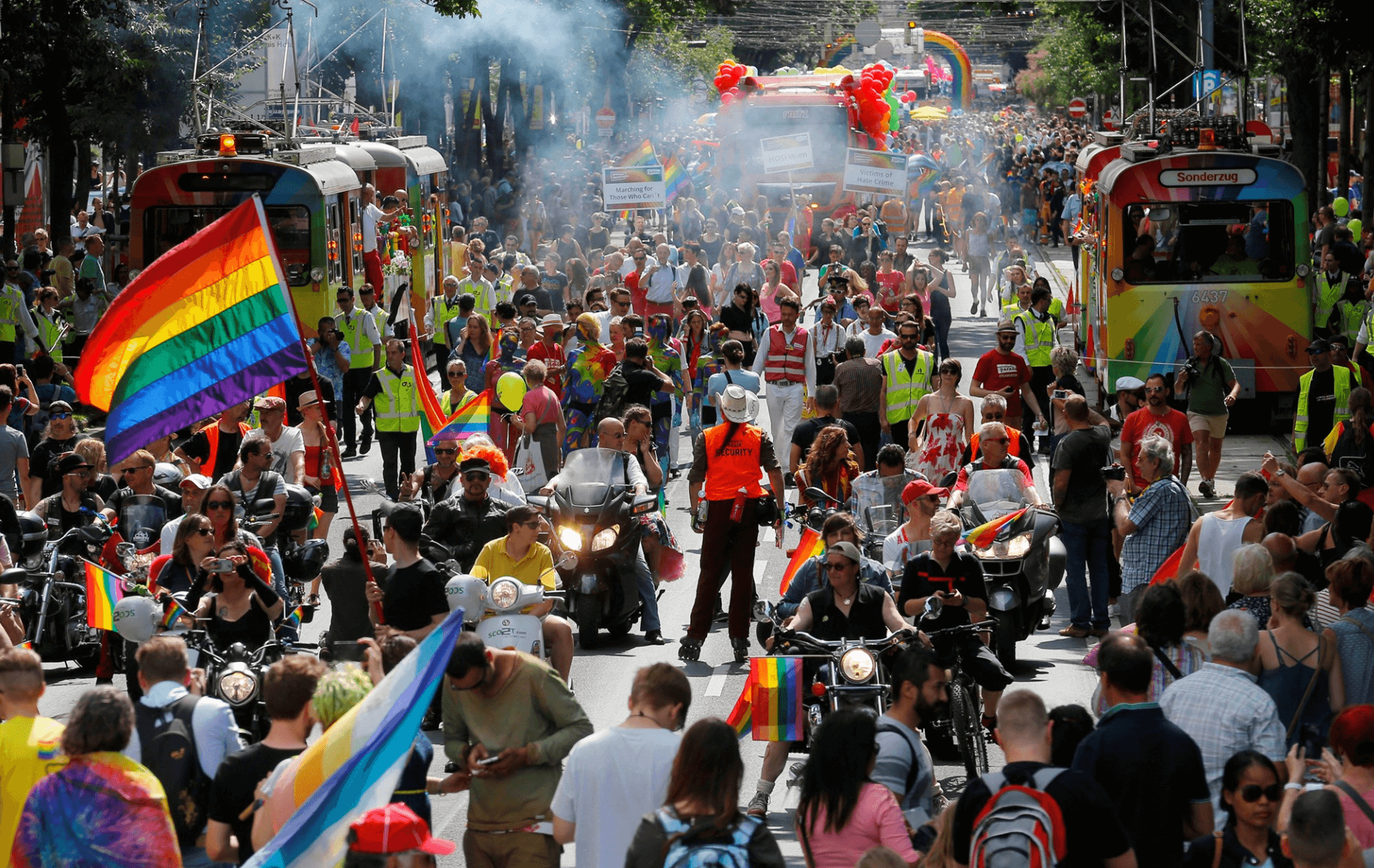 Nicole Kopaunik and Daniela Paier became the first same-sex couple to marry in Austria following a bill passed in 2017 that became active on the first day of the new year.

The groundbreaking bill allowed for same-sex marriage starting January 1st, 2019. The two women married shortly after midnight on Tuesday, following the welcoming of the New Year.

In a primarily Catholic country, the bill was largely opposed by the leading parties in Austria. However, since the passing of the bill, the two parties have respected the courts' rulings to allow same sex marriage.