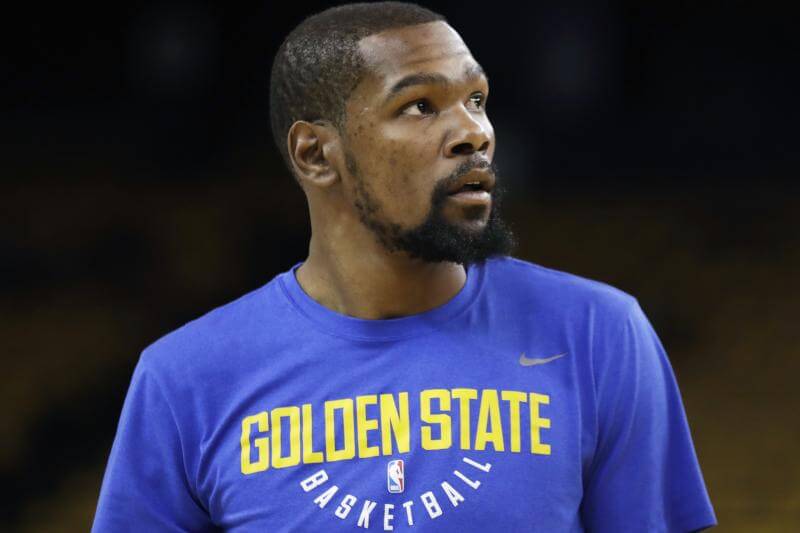 NBA superstar Kevin Durant announced he will pay for the first year of college tuition for students he mentors at the Boys & Girls Clubs of the Peninsula in Menlo Park, California.

The announcement came during a Boys & Girls Club of the Peninsula event and was a surprise for all students present, bringing several of them to tears.

The donation adds to the more than $13 million the 29-year-old has already donated to charitable causes this year.

In addition to his work in the Bay Area, Durant has been an active supporter of his own community in the Washington, D.C. area.

Said teammate Quinn Cook, "It means a lot to the community. It's not just the amount of money that he donated. It's the constant support that he gives to the kids. He's always back, showing his face. He's like a superhero — on and off the court — to the kids back home."

We're a fan of KD dropping buckets but, more importantly, dropping dollars to help the kids.