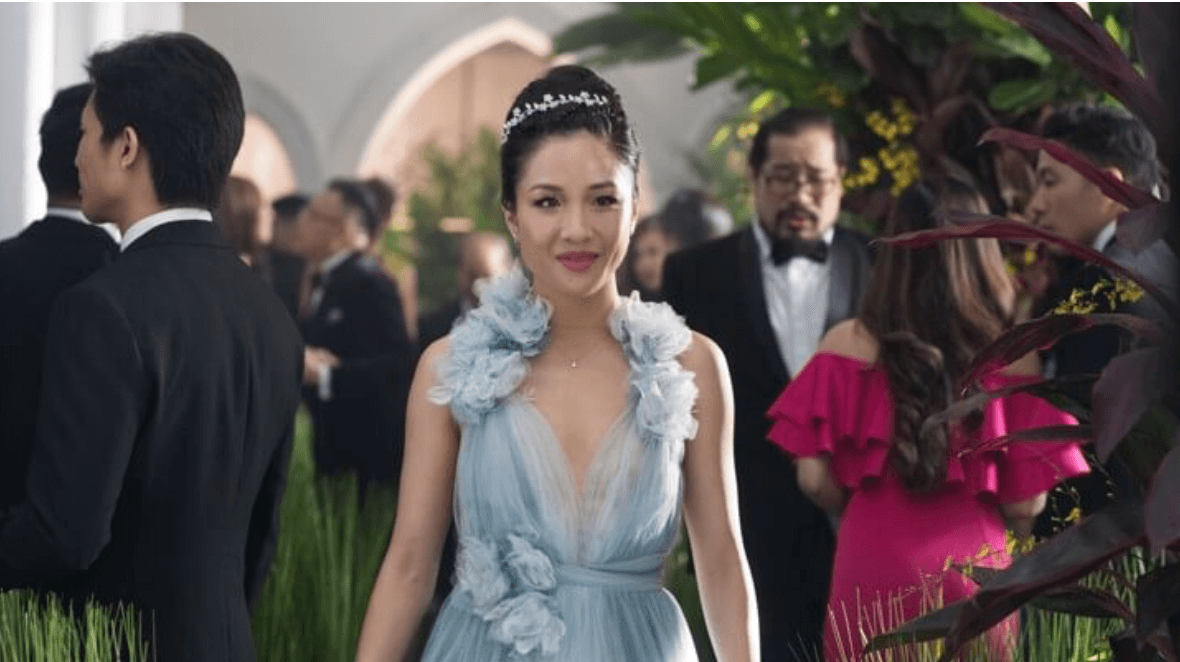 Crazy Rich Asians, the first major motion picture in more than two decades with an all Asian and Asian-American cast, more than surpassed expectations at the box office during its opening weekend.

The romantic comedy, which was expected to have an $18 million opening weekend, nearly doubled its projection when it brought in $34 million.

The film is a huge win for representation on the big screen. Asian and Asian-American characters have not been historically well-represented in Hollywood, let alone making up an entire cast.

“We can sugarcoat it all we want, but the moment you bring up an Asian-led movie, there’s one example to point to, and that’ll be us,” director Jon M. Chu told the Hollywood Reporter. “To be on the biggest stage with the biggest stakes, that’s what we asked for.”

The film is the first romantic comedy since 2015 to bring home more than $20 million in an opening weekend and has a 93% rating on Rotten Tomatoes.

Its success, coupled with the recent record-breaking performance of Black Panther, will hopefully lead towards more diverse representation in Hollywood for years to come.