Conservationists receive $1 billion to save the world 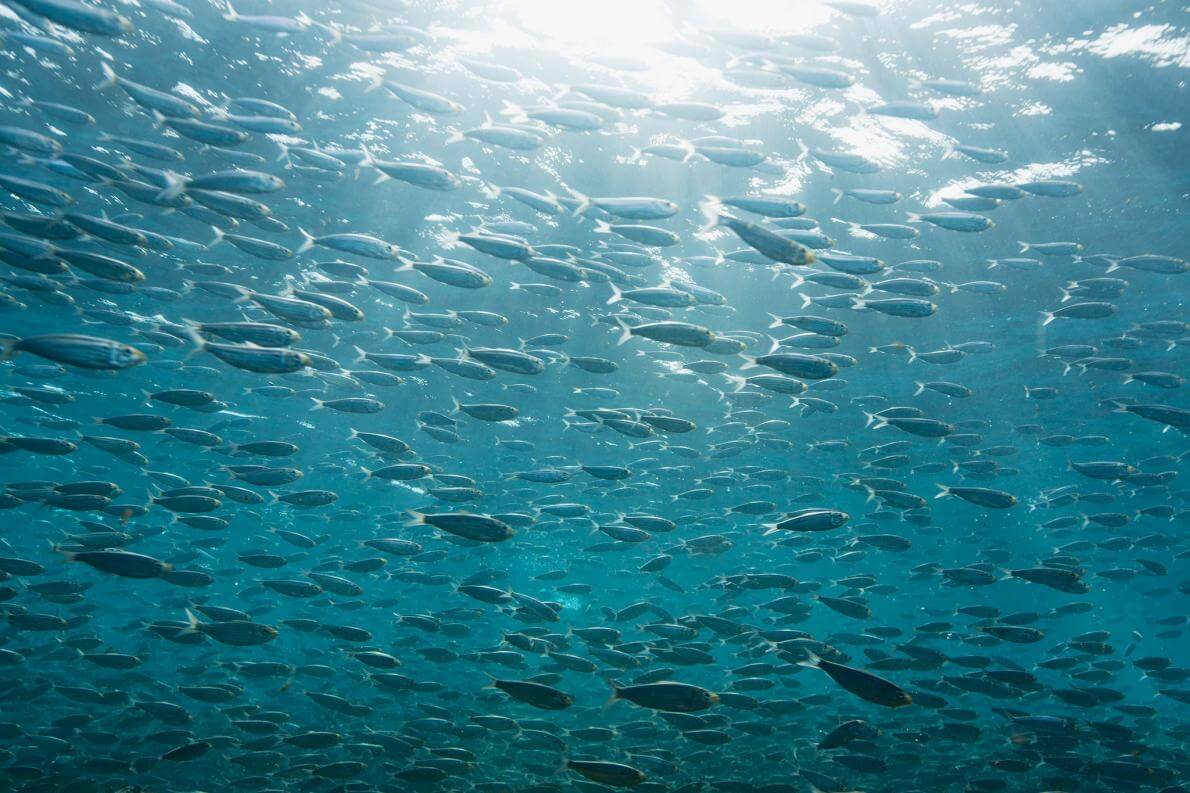 Human development has viciously destroyed the environment around the world, resulting in animals going extinct 1,000 times faster than they would without humans. In an attempt to combat this loss, the Wyss Foundation donated $1 billion to launch initiatives to help save the environment, called the Wyss Campaign for Nature.

The Wyss Foundation has a laundry list of goals that this fund will support. First, it wants to put money towards the UN's goal to protect 30 percent of the world by 2030. It also wants to put money into empowering and educating local groups to gain the knowledge of how to protect their own land, as indigenous people take up a large part of the earth's area. This will help foster an environment of education that will spread throughout populations.

The group also plans to purchase biodiverse wilderness areas to be managed by national parks. Additionally, there will be science and conservation initiatives on the land to help promote sustainability and eco-friendly living.

This is all an effort to fight climate change, protect forested regions, and save the wilderness that provides essential parts of life to many species, including humans.

This generous donation to the earth will move (and save) mountains.