Can you Belize it? 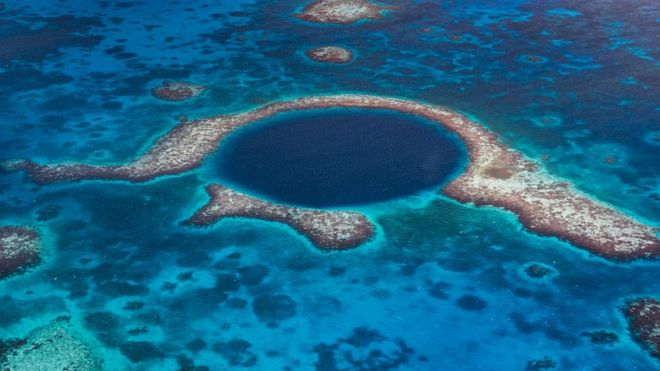 UNESCO took the Belize Barrier Reef off its list of endangered world heritige sites, all thanks to the government's actions to preserve it.

In 2009, Belize made plans to exploit oil in the reef but was advised not to. Darwin described the reef as "the most remarkable reef in the West Indies".

Environmental groups established a referendum where they voted against the oil activity; the referendum was later turned into a moratorium on exploration of oil in the waters.

‍
UNESCO applauded Belize's "visionary plan to manage the coastline", saying that "the level of conservation we hoped for has been achieved."