Breastfeeding in public is now legal in all 50 states 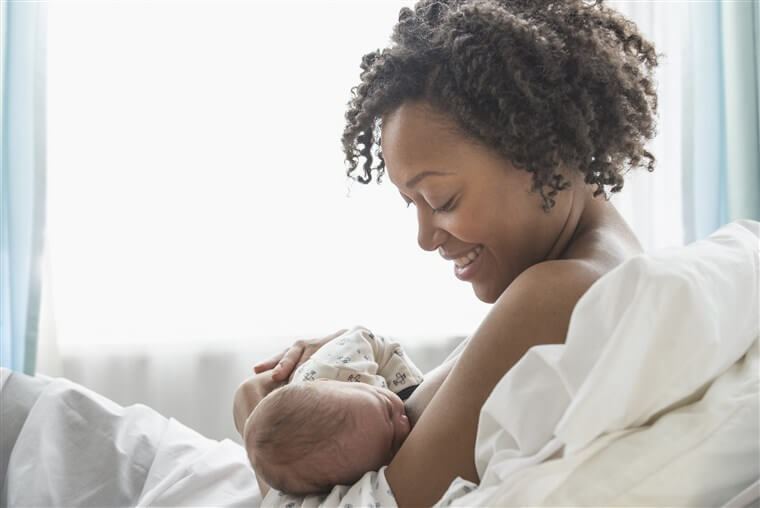 New legislation passed in both Idaho and Utah has now made it legal for mothers to breastfeed in public in all 50 states.

Until now, women in those states were often forced to breastfeed in restrooms or other private locations.

Breastfeeding is widely accepted as the best form of nutrition for infants one year and under. Despite this, the US has one of the lowest breastfeeding rates among high-income countries.

The new legislation is part of a wider movement to further normalize the practice across the country and increase breastfeeding rates.

Said representative Justin Fawson of Utah, "I don't feel like we should ever relegate a mom to a restroom to breastfeed their child... I'm seeking to further normalize breastfeeding and allow moms to feed their babies as needed."