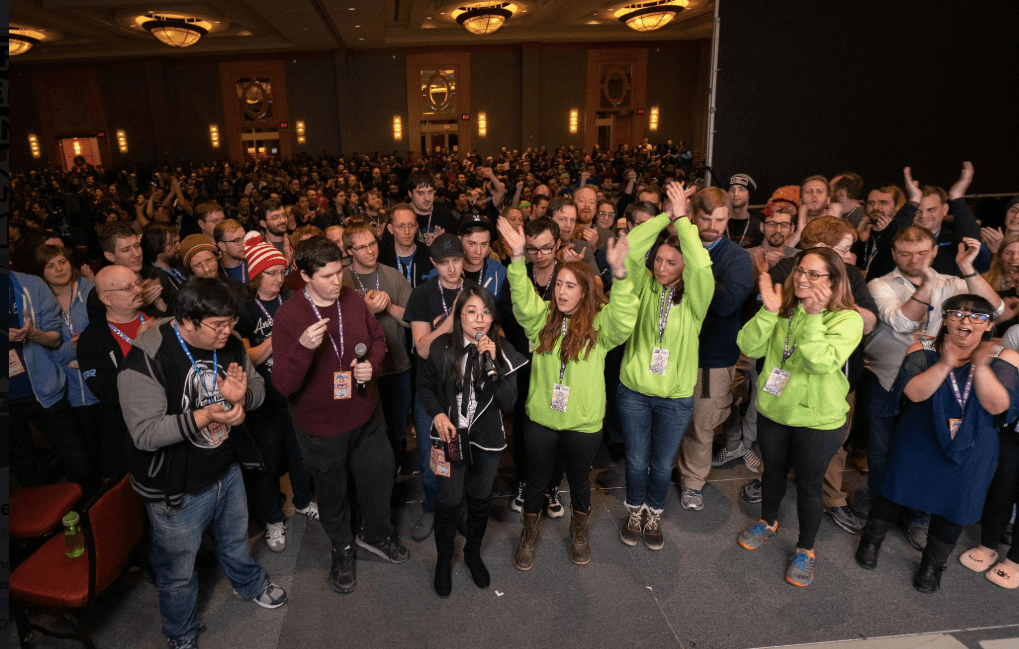 The tournament follows a "speedrunning" format in which players run through games as fast as possible. The gaming marathon saw 2,200 people show up in person to cheer on hundreds of top gamers with another 219,000 tuning in to the livestream via Twitch.

Over 30,000 viewers donated to the cause, resulting in $2.42 million raised for the Prevent Cancer Foundation, an organization focused on stopping cancer before it starts through research, education, outreach, and advocacy.

The funds are set to support five new international cancer prevention and early detection grants in Ghana, Mexico, Nigeria, Poland, and South Africa. The projects start this month and will focus on increasing quality screening or education for colorectal, breast, cervical or lung cancers.

Games Done Quick has raised over $19 million for charity since 2010. It began as a small gathering of friends in a basement and now runs two major marathons per year and additional one-off events.

Their next event is Summer Games Done Quick 2019 in Minnesota this June.

And your parents told you video games were bad.