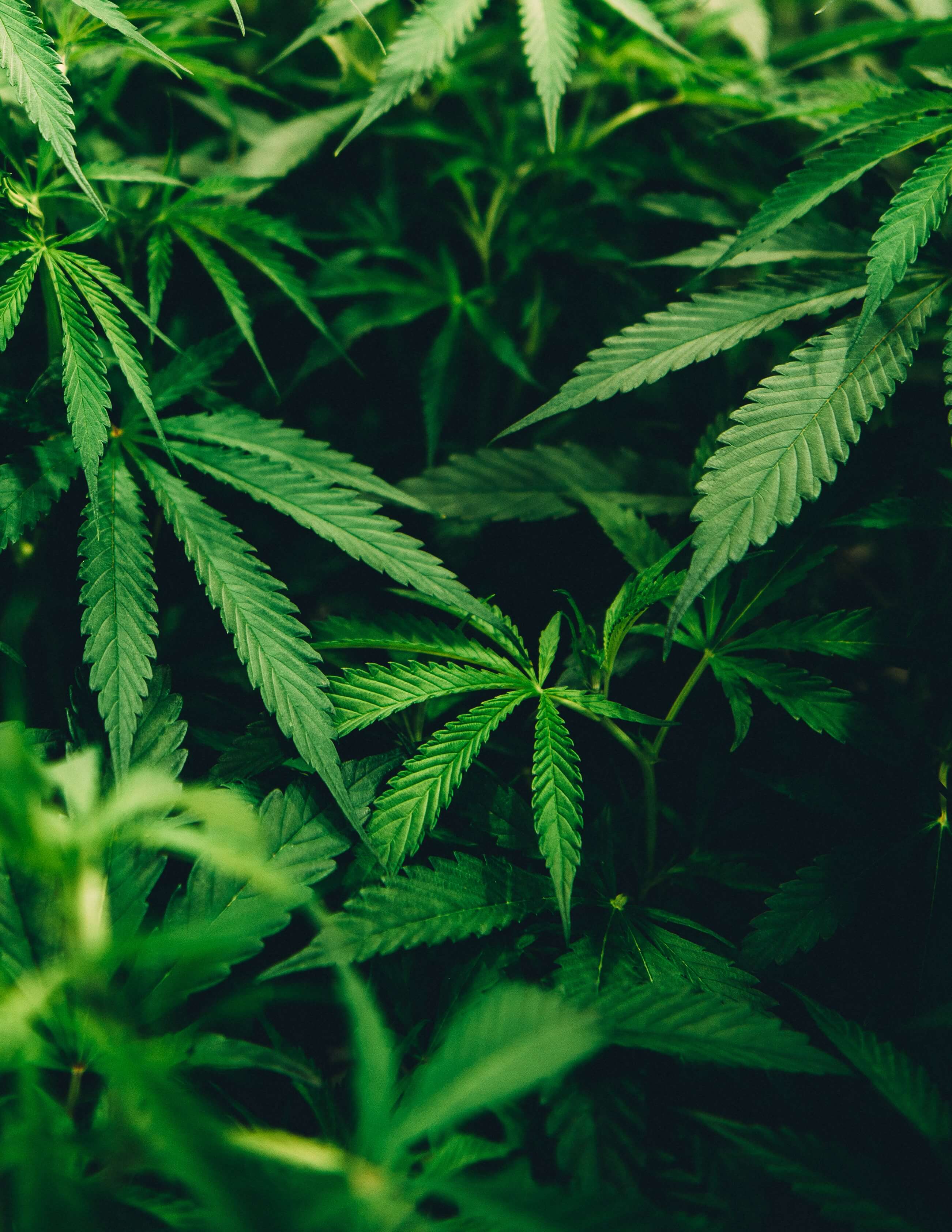 The War on Drugs has finally won its first battle: the WHO is moving cannabis from its placement in the "most dangerous" drug category. It will no longer be considered a schedule IV drug.

The WHO has acknowledged the medical uses for marijuana and is taking it out of the drug category that also includes heroin and cocaine. This will allow United Nations members to push towards marijuana reform and for health care providers and professionals to have more opportunity to research its potential therapeutic benefits.

Taking marijuana off the schedule IV list would also allow for the eventual legalization of regulated trade products.

When the proposal is passed to the UN's Commission on Narcotic Drugs, 53 countries will vote on its reclassification in March.