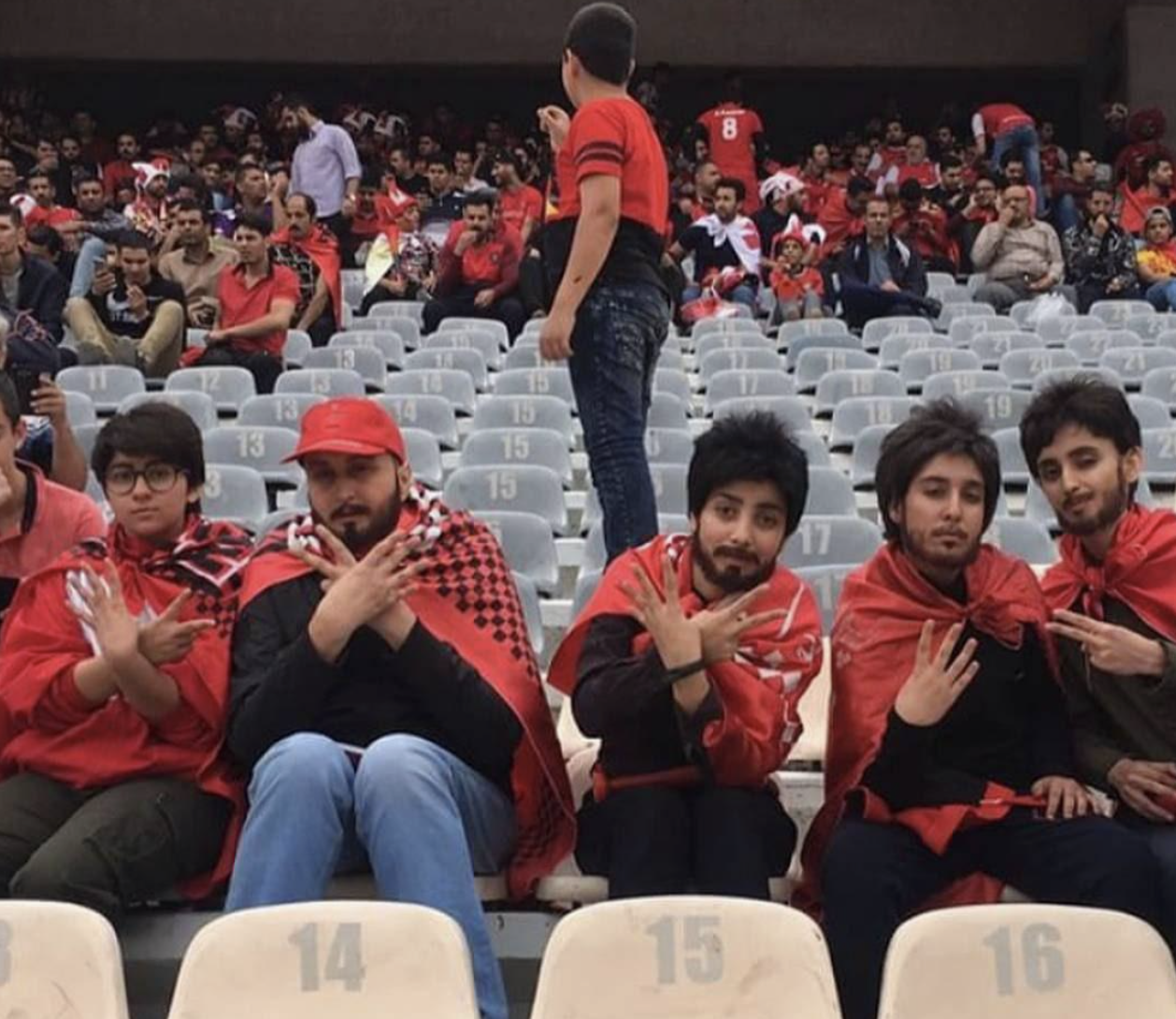 Women are rarely allowed to attend soccer games in Iran.

But that didn't stop them.

A group of women put on beards and wigs and snuck into the stadium. For a few of them, this wasn't their first time sneaking into a male dominated sports arena.

"Our goal is to keep going until they allow all women to go."

When men at the game realized that a few of the attendees were women, instead of getting angry, they were impressed.

"They came over and took selfies with us, praising us for going. Another interesting thing is all of those who knew we were women did not shout anything rude throughout the match."

Their bravery went viral and has inspired thousands.